Home > Weed Measurements: How Much is a Pound, Ounce, QP, Eight & Half 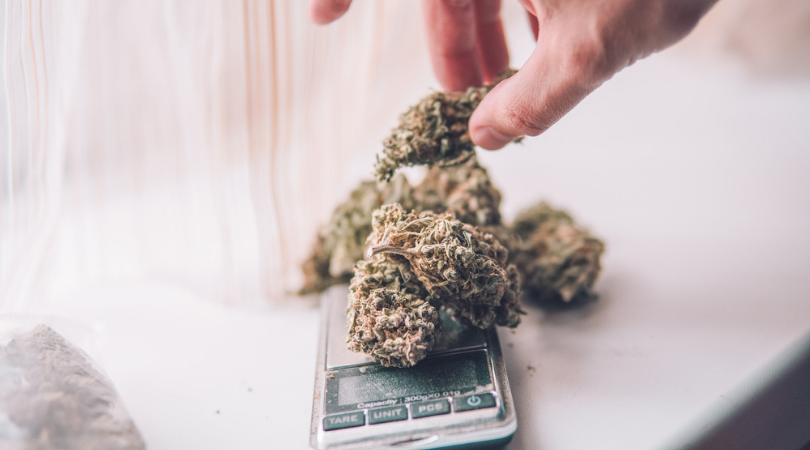 If you’re new to smoking marijuana, you might have a lot of questions. You might be asking yourself about individual strains and whether Northern Lights is better than Ghost Train Haze. You might be wondering whether the orange hairs on your weed are a good or a bad thing. And what’s this about a strain that actually tastes like cookies?

Reviews and blogs are great resources if you don’t have a local budtender around. You can also use a cannabis wheel to play around with different aromas, flavours, and side effects of each strain.

But once you’ve figured out what you want, it’s time to figure out how much you want.

It doesn’t help that weed measurements sound like slang terms. What’s an eighth? An eighth of an ounce? A pound? Eight puffs? And then you factor in the fact that imperial and metric systems are completely different – forget about it. How can you prevent yourself from buying too little or way too much weed?

Don’t worry. Use this guide to determine how much weed is in each measurement and what is the best order for you.

(All prices are based on Speed Greens prices and may vary depending on the quality of bud and promotional deals.)

How Big Is A Half? The size of a grape

A gram of weed is typically one nugget. It will probably last one or two joints depending on how tightly you roll the joint and how finely you grind your weed.

This was a more common measurement back when weed was only sold on the black market. Shipping and packaging a single flower is just not a sustainable business model. While some provinces sell weed for up to $14 a gram, others are able to still stay in business with much cheaper prices.

(These prices are higher than what they were on the black market, but you’re way more likely to actually get a full gram of weed and not just whatever the dealer says is a gram.)

If you’re buying online, plan on getting at least an eighth. Most online retailers won’t ship a gram of weed, and by the time you get the weed shipped to you, you could have smoked way more than a gram.

How Many Ounces: ⅛ ounce

How Big Is An Eighth? The size of a kiwi

This is a much better starting point if you are ordering weed from an online dispensary. If you only smoke a joint a day, you’ll have enough for the week.

Speed Greens sells flower starting with 3.5 grams. Concentrates come in smaller amounts (but they pack more of a punch anyway.) Even if you’re just trying out a new strain, grab an eighth to get accustomed to the new flavours and effects.

How Many Ounces: ¼ ounce

How Big Is A Quarter? The size of an apple

As you can probably tell, buying larger quantities of marijuana will save you money per gram. Also, the names of each amount of weed are determined by how many ounces they are. A quarter ounce is a good amount for the week if you know and like what you’re getting. Fourteen joints may not last long for smokers who like to puff-puff pass with friends, but if you like to keep a personal stash at home, this is a good quantity.

How Many Ounces: ½ ounce

How Big Is A Half? The size of a grapefruit

This is a good amount to grab if you smoke casually throughout the month. It’s about 28 joints of weed. Maybe you don’t smoke everyday, maybe you party occasionally, what have you. It’s enough to last you for a while without being an overwhelming amount of weed.

How Many Ounces: 1 ounce

How Big Is An Ounce of Weed? The size of a coconut

This is just under Canada’s legal limit for personal possession. If you are caught with more than 30 grams of marijuana on you at a time in a public place, you might face some consequences.

This is over 50 joints of weed. Unless you really love one strain and are committed to that one strain, you might be better off mixing and matching your strains. Speed Greens allows you to try seven grams’ worth of four different strains.

Mix and match deals allow you to save some cash and even split an order with friends. There are so many strains out there – newbies are encouraged to experiment and find the right combination of terpenes and cannabinoids that is right for them.

How Many Ounces: 16 ounces

How Big Is A Pound of Weed? The size of a watermelon

This is a lot of weed.

As you might have guessed, a pound is a lot of marijuana. It literally weighs a pound, which is a lot considering that one “nugget” barely weighs anything.

If you don’t smoke weed, this is way too much weed. One pound is 16 ounces of marijuana. One ounce is 28 grams of marijuana. One gram of marijuana is two joints. Multiply that all together and you’ve got just under 900 joints. Even if you’re going through nine joints a day (which is way more than you need as a beginner,) that’s over three months of weed.

Remember, Canada only allows each person to have 30 grams on them at a time. This is more than enough. If you split a pound of weed between 15 friends, you’d all just be pushing legal limits. This is a lot of weed.

Buy weed by the eighth all the way up to a pound with Speed Greens. 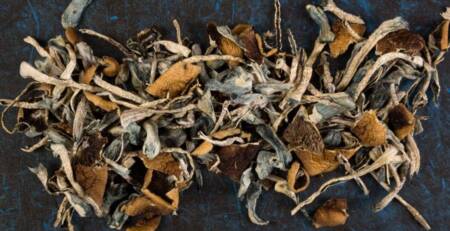 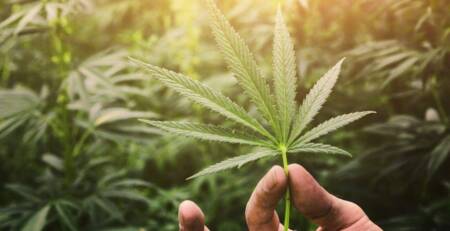 Last year, Canada legalized the recreational use for cannabis, but it doesn’t mean that It’s all positive use. Because of... read more 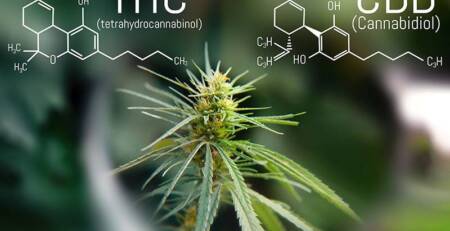 How to turn a THC Strain into a CBD strain

What is CBD and why is it so popular right now In recent years, the popularity of CBD or cannabidiol has... read more 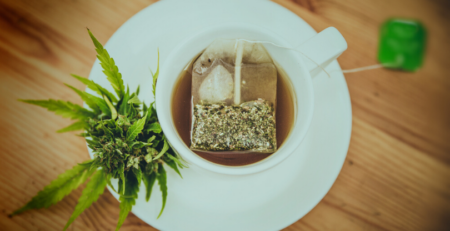 Do you know what’s better than a warm cup of tea on a cold night?  A warm up of cannabis tea... read more 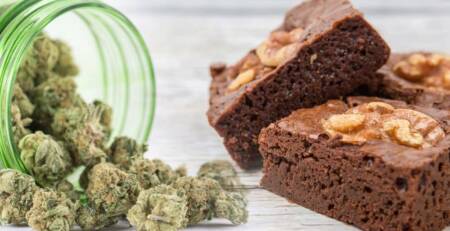 Are you wondering where to buy edibles online Canada? We can help you! We have the perfect dispensary for your... read more 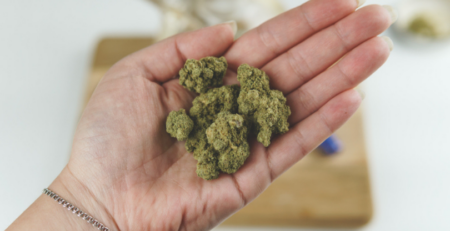 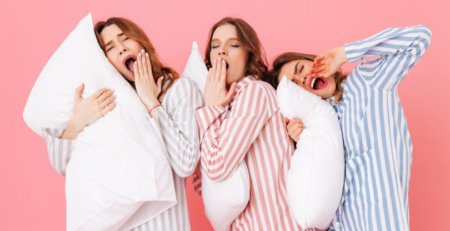 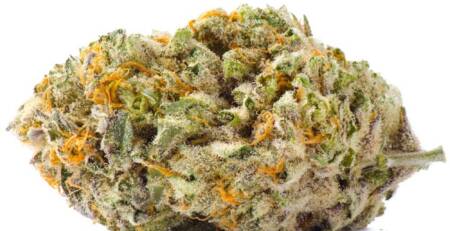 Marijuana dispensary vs. dealer – which one is cheaper?

Although the legalization of cannabis has led to the rollout of a number of licensed marijuana dispensaries and online stores... read more 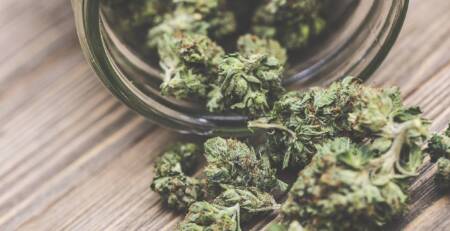 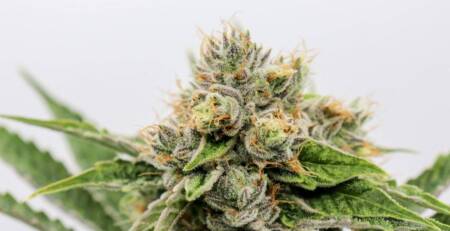 Capulator is an old school grower in a sea of fres