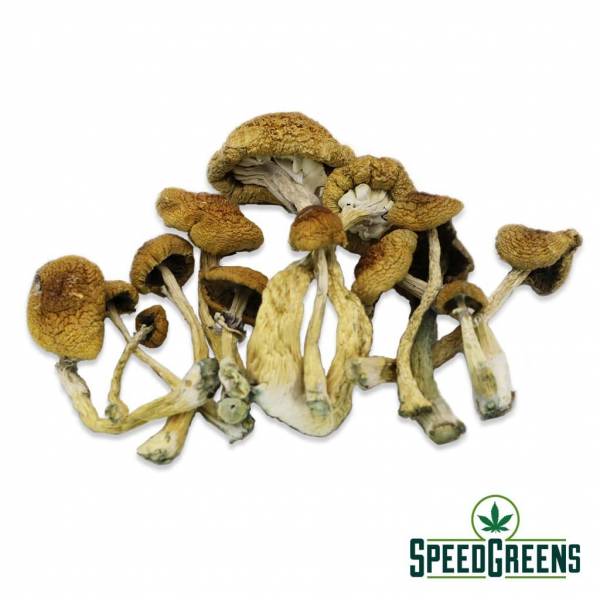 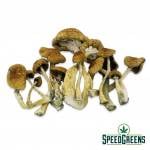 Malabar Magic Mushrooms aka Malabar Coast Magic Mushrooms (Psilocybe Cubensis Malabar) originates from the Indian coast of Malabar. These shrooms are known to be prolific fruiter and able to grow in warmer climates. In the wild these magic mushrooms were found growing in elephant dung. Our version is grown in organic grains.

Expect Malabar Coast Magic Mushroom to have an above average potency. The history of magic mushrooms in Indian culture can be traced back to 1500 BC. In the Rigveda, one of four sacred texts part of Hindu and Zoroastrian traditions; a reference to a substance called Soma. In one reference it states: “We have drunk Soma and become immortal; we have attained the light, the Gods discovered.” The exact strain and reference of the Soma has been lost over millennia since its use but it hasn’t stopped many modern-day scholars from coming up with theories to explain its ancient past.