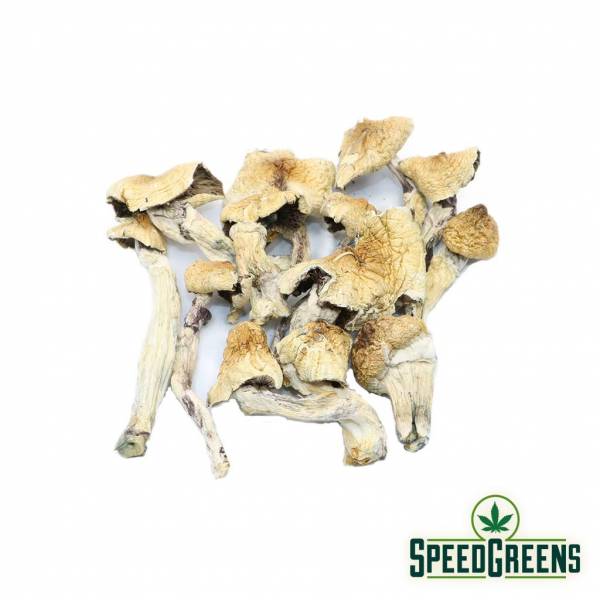 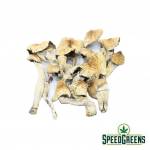 Amazonian Cubensis, also recognized as the PES Amazonian is a potent member of the Psilocybe Cubensis family. While they can be found naturally in North America, Amazonian Cubensis mushrooms can be found abundantly in the regions of Central and South America and were used both recreationally and ceremoniously. This strain of psychedelic mushrooms are known for their higher concentration of psychoactive elements, particularly psilocybin and psilocin. Amazonian Cubensis is one of the more potent members of the Cubensis family, with a high that can last anywhere between 6-8 hours and varying effects.

This specific strain of mushrooms is esteemed for its’ entheogenic properties and it was preferred by many ancient indigenous cultures as they sought spiritual enlightenment. Even with such high concentrations of psilocybin and psilocin, Amazonian Cubensis is a psychedelic mushroom that provides moderate visual and auditory hallucinations. Users seek out Amazonian Cubensis for its’ cerebral experience and as a means of mental or spiritual development.