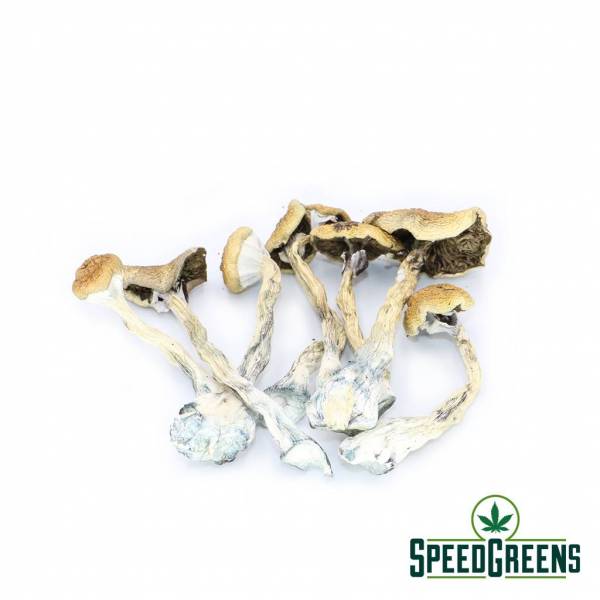 Wavy Z Caps Magic Mushrooms, also often referred to as Psilocybe cyanescens are a species of potent shrooms that grow on wood chips in the wild. These magic mushrooms are characterized by their wavy caramel caps. This magic mushroom is an aggressive species that grow during the cold winter months in the Pacific Northwest.

Consuming Wavy Caps will provide a wondrous visual enhancements and heightened sensations. Widely cultivated and collected for recreational use by a global population of adventure-seekers. Effects of ingestion include wondrous visual enhancements, heightened sensations, cyclical and often “swelling” feelings of ecstasy, euphoria and connection to place, people, nature, time, and the universe.