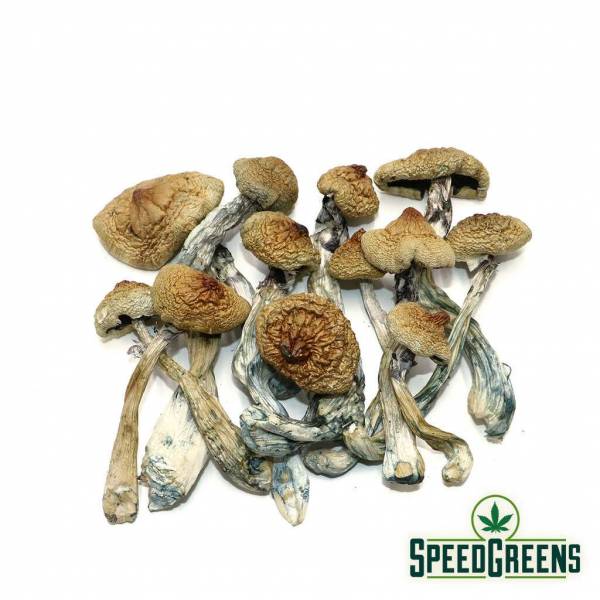 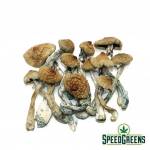 Texas Yellow Cap Magic Mushrooms (Psilocybe Cubensis Texas Yellow Cap) a.k.a. TYC is a strain of shrooms developed in 1998 by an amateur mycologist within the community. The strain has its origins from the Texas Orange Cap mushrooms which were a domesticated version of the wild Texan Cubensis strain. As with all domesticated strains, this strain was developed to be grown fast and reliably.  Texas Yellow Cap cubensis are best known for their shamanistic properties, or spiritual effects rather than solely ‘’tripping’’.  When you consume these little fungi it will give you a feeling of enlightenment and they will help you connect to nature.