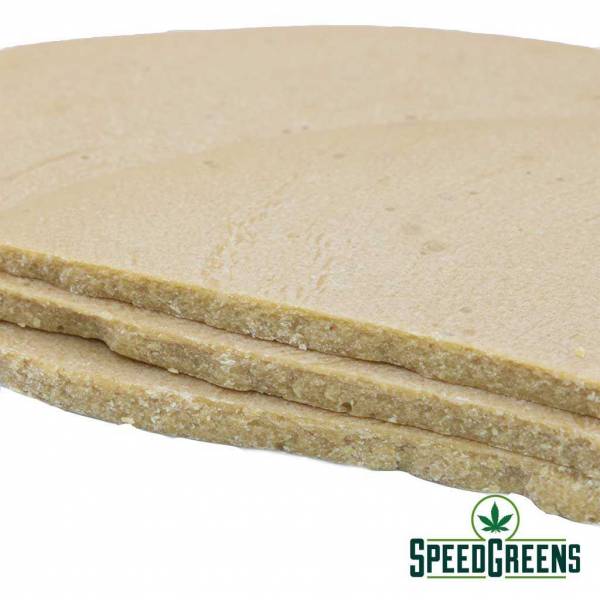 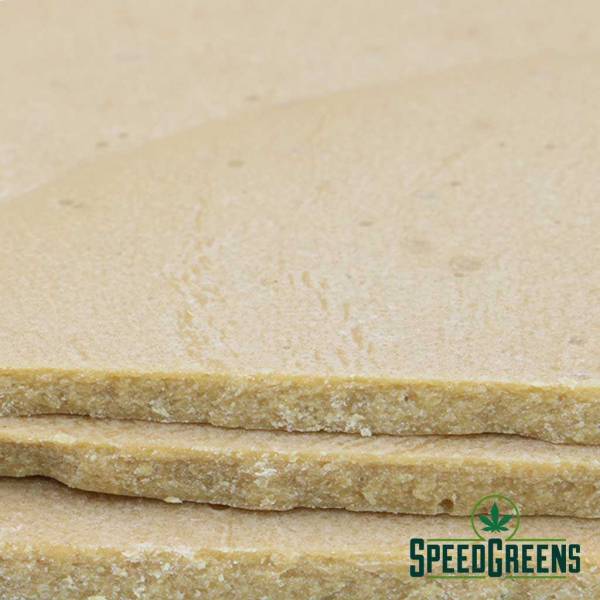 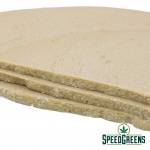 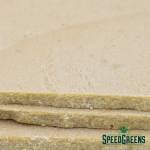 This medical marijuana strain is the result of hybridization between ‘White Widow’ and ‘Skywalker’ strains. This particular strain, which is based in Los Angeles, has been the winner of several ‘Cannabis Cups’. This strain was able to achieve so many awards due to its flowers and concentration. The rank #1 indica in ‘2013 High Times Cannabis Cup’ is among the several awards received by this strain. The plant’s frosty buds would glitter in the light. The plant is known to grow taller with thin branches. The sugary leaves and nugs of this strain would produce unbelievable concentrates. The lineage of this strain remains unknown.

SKU: BD-WHTW Category: Out Of Stock