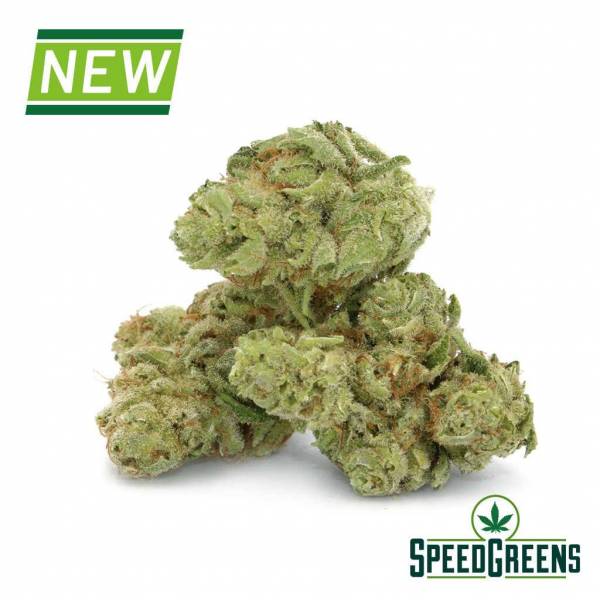 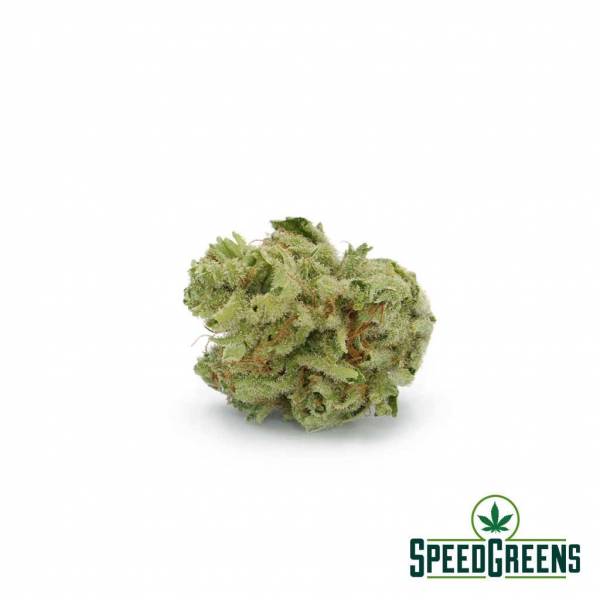 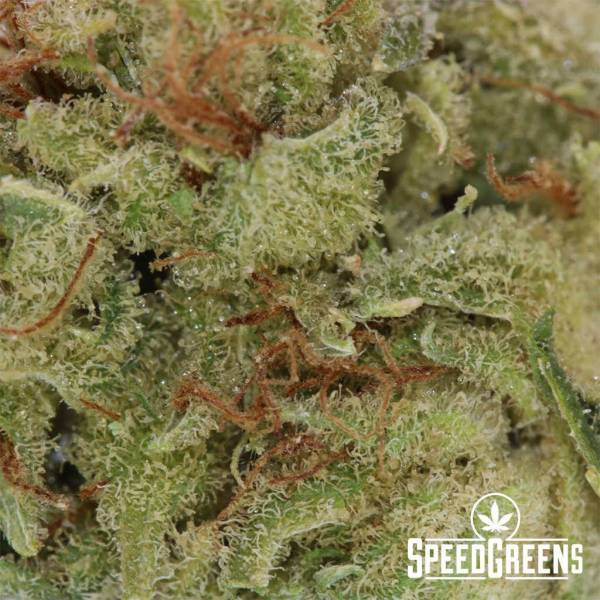 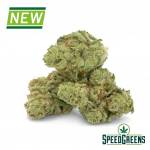 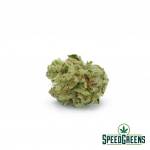 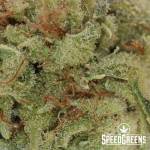 Violator Kush is an indica dominant hybrid 80/20 that is a potent cross between the infamous Hindu Kush X Malana strains. This dank bud boasts an average THC level ranging from 19-23% and a CBD level of 1.5-2% on average. Violator Kush has an spicy pungent earthy aroma and a taste of spicy pine with a hint of earth upon exhale. Violator Kush buds have small to medium-sized dense spade-shaped bright neon green nugs with amber undertones and a thick layering of furry fiery orange hairs. These nugs are dusted with a fine layer of milky white trichomes and sticky sweet resin. Users describe the Violator Kush high as starting slowly with a lazy warming body buzz and a hint of euphoria. This quickly accelerates, leaving the user extremely social and talkative with droopy red eyes. Throughout the high, the user will slowly fall into a state of utter sedation with complete couch-lock and a pretty intense case of the munchies. Due to these potent combined effects, Violator Kush is said to be an ideal strain for treating patients suffering from conditions such as chronic pain due to injury or illness, appetite loss, and sleep disorders, including insomnia.

This new stock of Violator Kush has a strong Violator nose and a nice coating of trichomes. The buds are small-medium sized as this particular phenotype did not produce large sized buds. The flavour and effects are spot on for a high grade Violator Kush!

SKU: VK-aaa Category: Out Of Stock