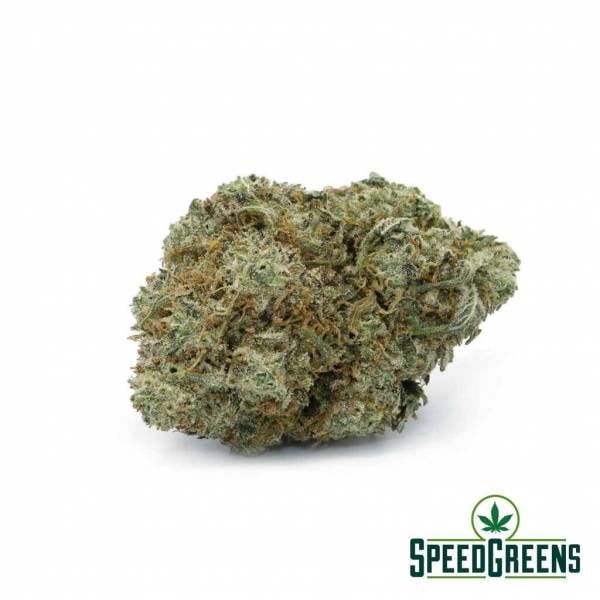 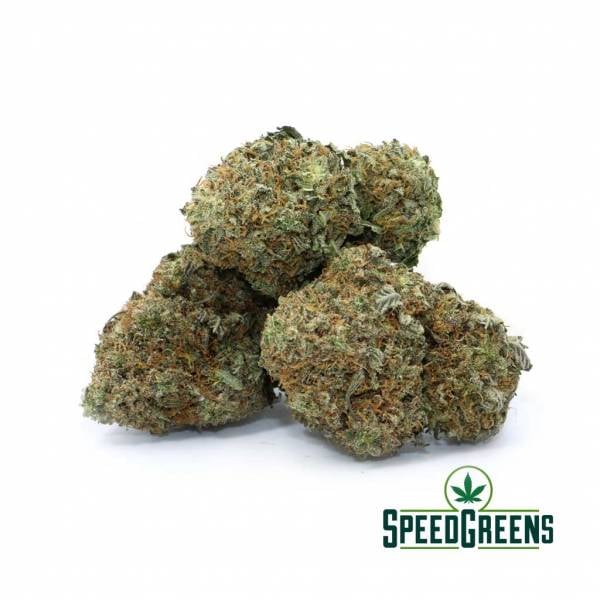 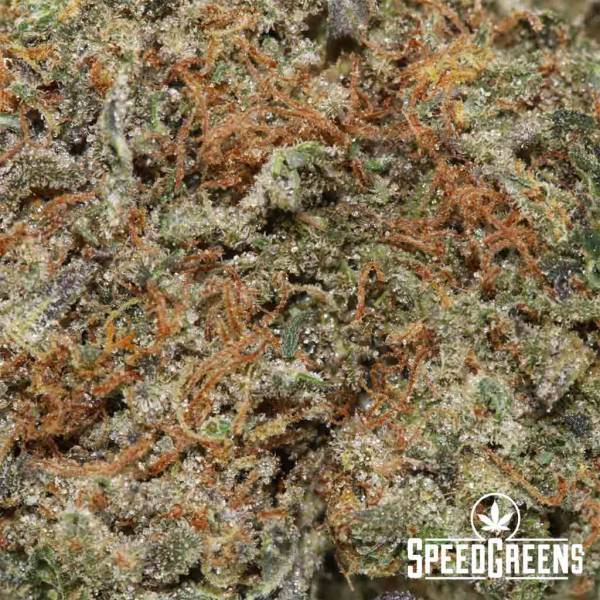 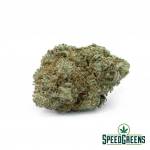 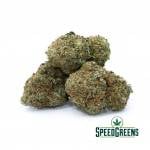 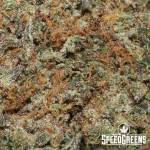 A top quality strain, the Killa Crip Kush is as heavy as its name. This hybrid of Bubba Kush and Killer Queen has been praised for the countless medical benefits it offers while also packing a punch in the form of a high. The buds are completely dark blue with purple hairs. It is also referred to as Killa Kush and has a 80:20 indica/sativa ratio. The dominant indica effects make the user go into a full body buzz. This Kush hits the user hard and many are not able to get up for a couple of hours after smoking a joint. This characteristic of the Killa Kush makes it a viable treatment for anxiety, insomnia, depression, chronic pain, arthritis and eating disorders. Cancer patients going through chemotherapy have also reported experiencing reduced side effects after smoking Killa Crip Kush. The smells rising from this strain are highly pungent and skunky and rooms must be aired out after smoking the Killa Crip Kush. It offers a wide range of flavors from pine, dank and skunk to lemon and spice similar to the Juicy Fruit Sour Diesel. Users have voted this bud very high in the taste area. Killa Crip Kush is generally used as medication.

SKU: KCK-aaa Category: Out Of Stock