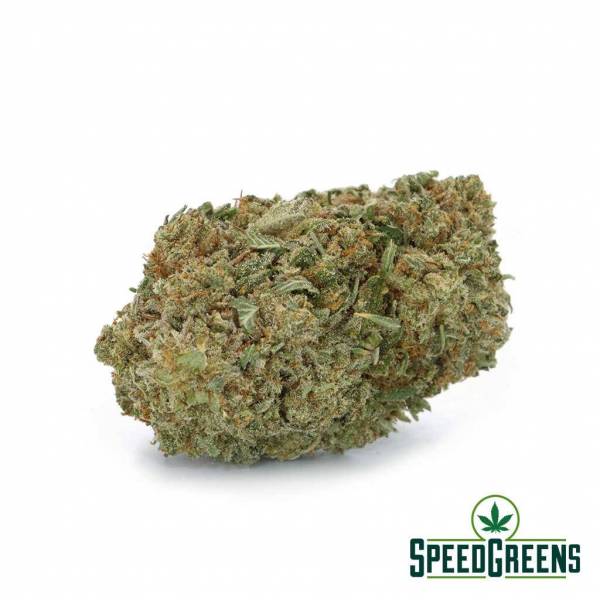 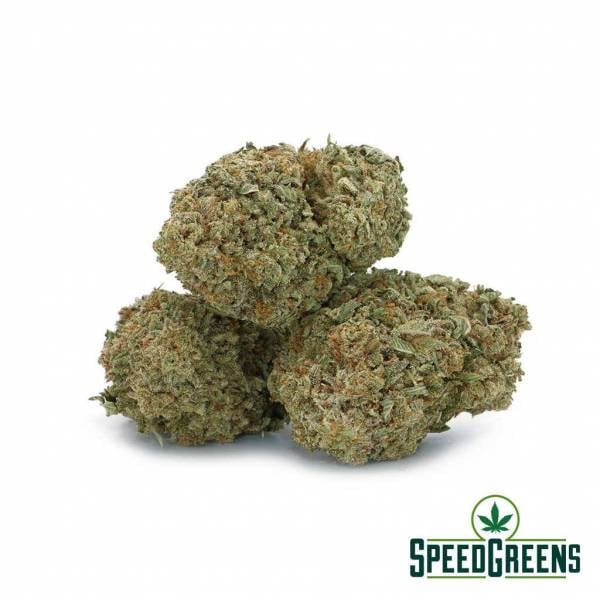 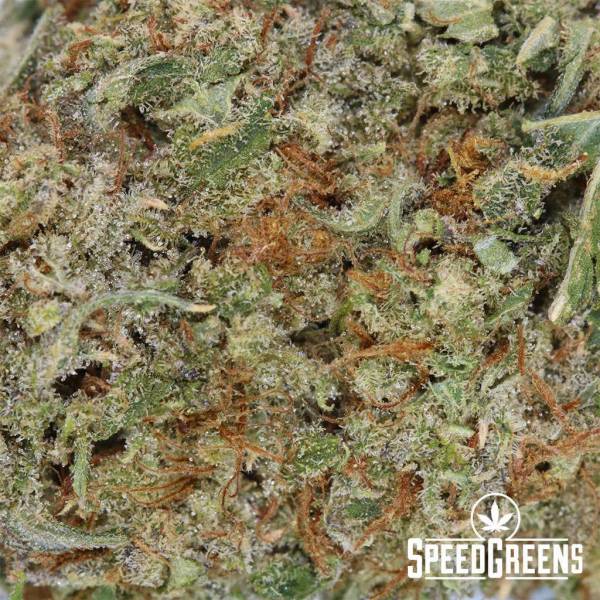 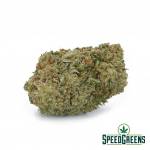 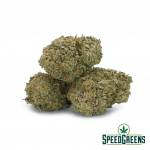 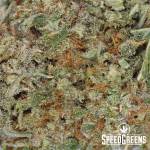 Ultimate Trainwreck is a mostly potent, sativa dominant strain. It is the cousin of a largely popular strain known as Trainwreck. The fact that the name Ultimate is attached to this strain signifies its potency and effects. Slightly less active than the original, this marijuana strain carries wonderful dense, highly colorful buds that seem as if they have fallen off a cherry tree. Ultimate Trainwreck is a particularly good choice for people who need some mental clarity. It sends the user’s brains into a space and also provides a powerful body buzz. The buds of this marijuana strain carry a very subtle skunky and earthy aroma combined with a sweet citrus punch. Even a pinch of this strain does not carry an overwhelming aroma and upon exhaling the smoke of this strain, it can only be described as a top-grade bud. The taste of Ultimate Trainwreck comes as a very nice surprise. Quite the opposite of its skunky aroma, the taste is pleasantly sweet. The effects of Ultimate Trainwreck are felt immediately upon exhaling it. The effects last for almost two hours and it has a not to subtle incline. However, Ultimate Trainwreck provides with a nice balanced level of high and is adequately potent for a functional user. This strain is effective for focus, ADHD and nausea.

SKU: UTW-aaa+ Category: Out Of Stock