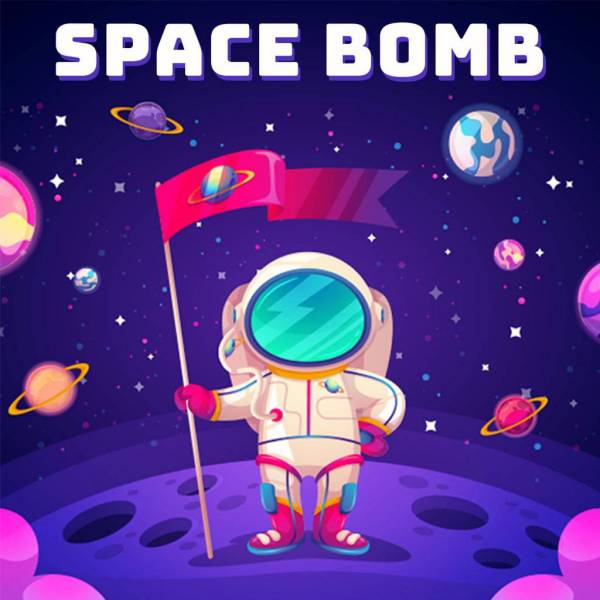 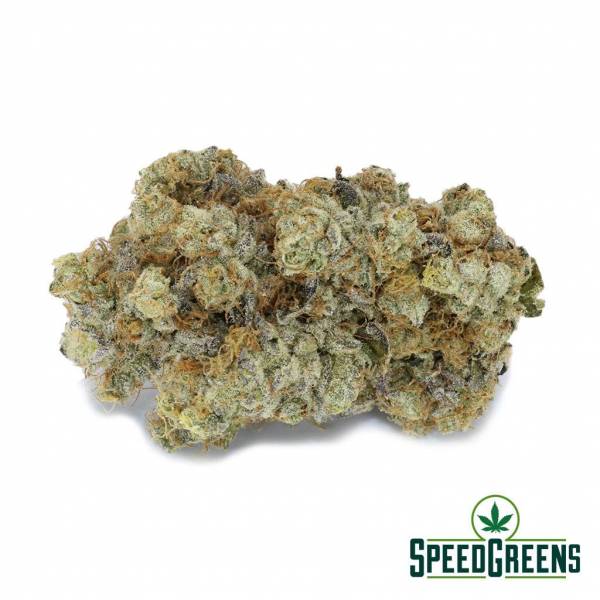 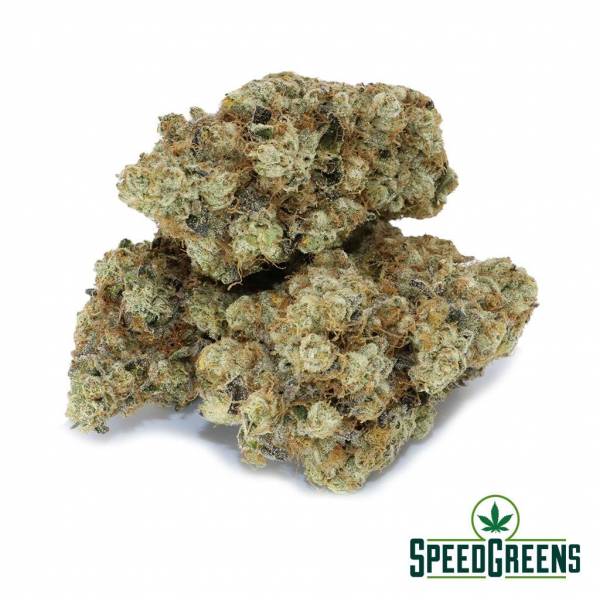 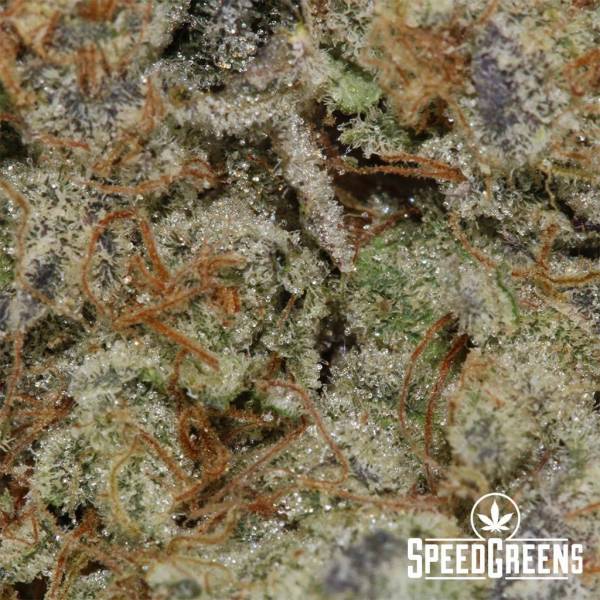 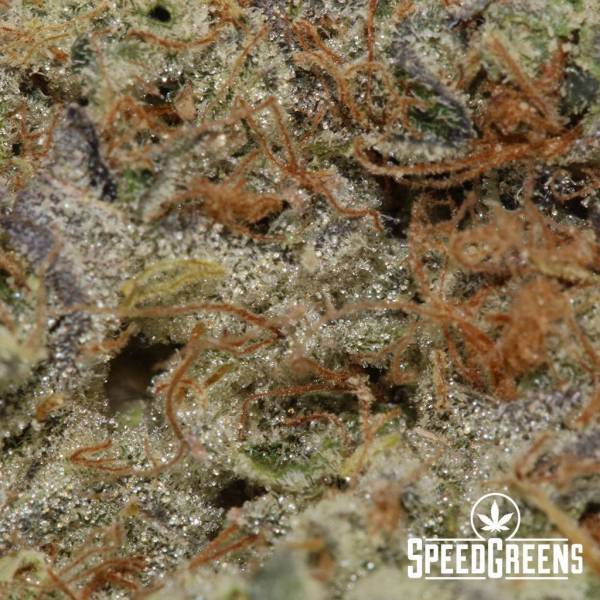 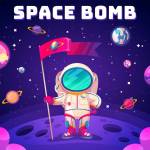 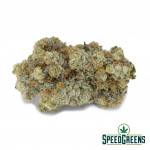 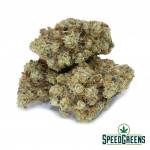 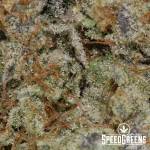 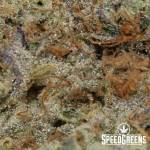 The name of this sativa-dominant hybrid (60:40 sativa/indica ratio) is a little misleading. It comes not from Space Bomb’s potency, which is fairly mild, but rather from its combination of Space Queen and the Tiny Bomb. THC levels top out at roughly 14% in available tests, which means this strain may be a good choice for first-time tokers and patients who only use marijuana occasionally. Tests suggest Space Bomb is also very low in CBD, much less than 1%. In other words, patients shouldn’t rely on it as the only source of medicine for conditions that are treated with CBD, including seizures. But this strain can be used as an effective treatment for low mood, lack of appetite, fatigue, lack of appetite, pain, and stress. The mostly cerebral effects are calming, euphoric, focused, and upbeat. Space Bomb delivers a sweet candy smell with notes of rotten fruit, as well as an earthy flavor of vanilla and citrus. The most widely reported side effects are cottonmouth and red eyes, while paranoia and dizziness are also possible. This strain sells best in the Pacific Northwest, Michigan, and Colorado.

There are no reviews yet.