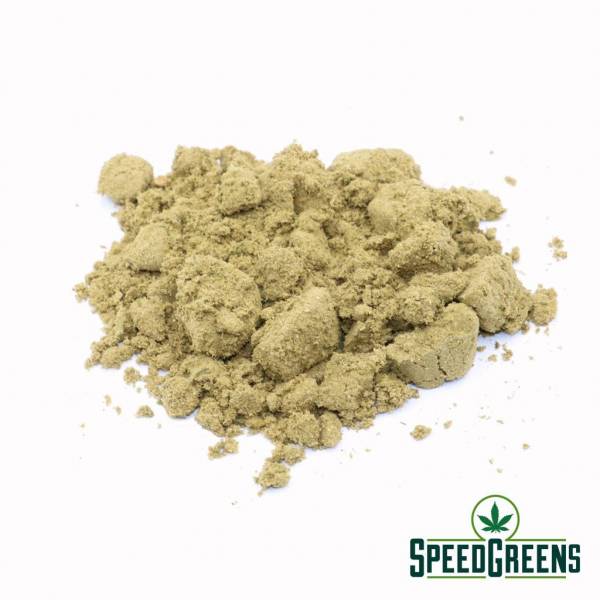 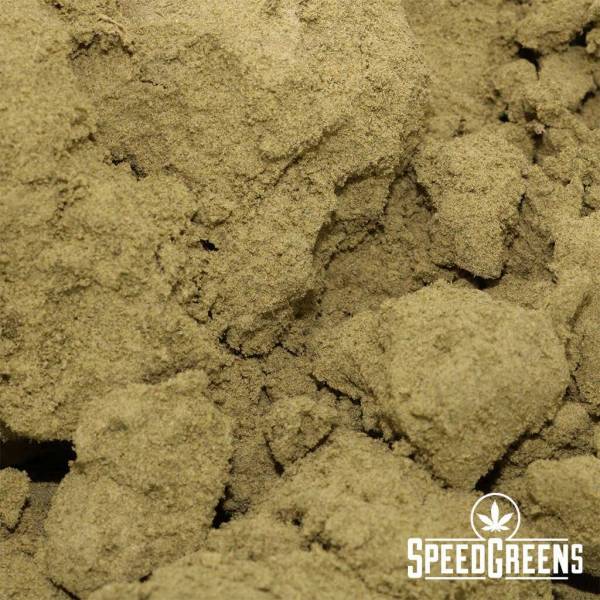 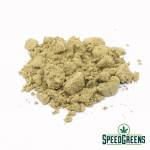 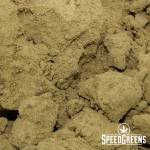 Few strains come with as much widespread renown as Northern Lights, inarguably one of the most popular strains of all time. An inbred descendant of original Afghani landrace strains, Northern Lights is a pure indica. THC levels can reach 16-21%, making this one of the most potent strains available on any market. A couple hits is all it takes for most patient’s seeking this strain’s powerful body effects, an upbeat mix of euphoria and physical relaxation. CBD levels are less clear, but they certainly aren’t high enough to recommend this as a treatment for seizures or other conditions that respond to CBD. Even so, Northern Lights is a highly useful medical strain, effective at treating anxiety, pain, and insomnia, as well as lack of appetite. Cottonmouth is common, as are red eyes, while other negative effects are much more limited. This strain has a sweet, earthy flavor with hints of citrus. Northern Lights is most popular on the West Coast and in Colorado, but it’s a favorite pretty much everywhere else marijuana can be found.