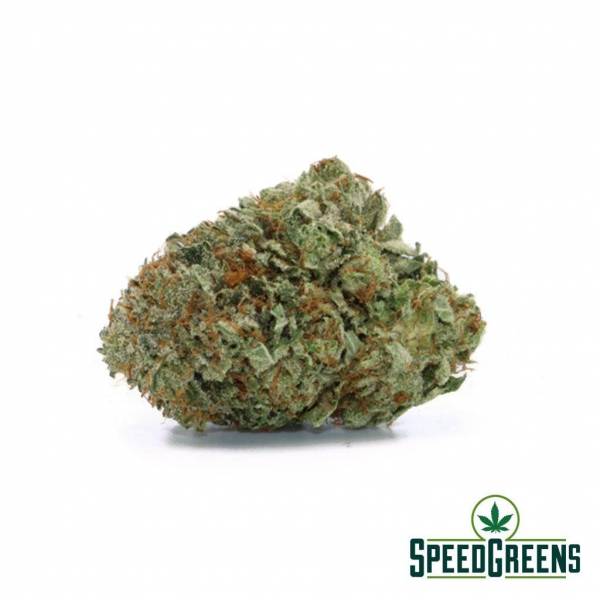 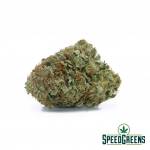 Named after the methods of mental manipulation employed by the CIA’s Project MK Ultra, this indica-dominant strain stands apart due to its powerful cerebral effects. A cross between mostly-sativa hybrid OG Kush and indica G-13, this strain is bred by T.H. Seeds and won 1st place Indica at the High Times Cannabis Cup in 2003 and 2nd place in 2004. Indoor growing is facilitated by the plant’s short stature, and its above average yield delivers particularly sticky, dense, pungent flowers. MK Ultra is renowned for its ‘hypnotic’ effects that are fast-acting and best used when strong medication is desired. As evidenced by its collection of awards, this indica is one of the strongest in the world. It might be best for a day when not getting off the couch would be fine.

SKU: MKU-AA Category: Out Of Stock

There are no reviews yet.

Be the first to review “MK Ultra (AA)” Cancel reply