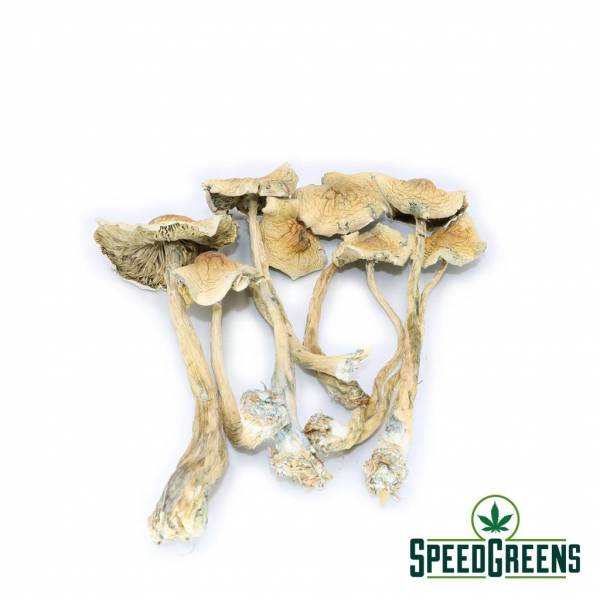 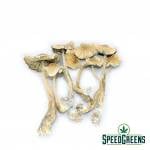 Mexican Magic Mushrooms aka, the Psilocybe cubenis mexicana are hallucinogenic mushrooms used in religious ceremonies by the Indians of Mexico.  Mexican Magic Mushrooms were considered sacred and were called “god’s flesh” by the Aztecs.  They used the Psilocybe cubenis mexicana mushroom in their magic rituals in which this civilization entered in contact with spirits and celestial entities.

It is the mushroom to ‘enter in contact’ with the magic mushrooms world.  It’s the variety widely pointed as the best to take shrooms for the first time because of it’s light but surprising effects.  Many users prefer for their first experiences the Mexican Magic Mushrooms because they offer a complete psychoactive experience with a gentle impact in the body. You’ll feel joy, fun and euphoria and experience visual hallucinations.

The effects enlarge your creativity and original thoughts, your social behavior and good feelings. You’ll get visuals hallucinations, both with opened and closed eyes: shapes colors variations, as well as fractals and forms.