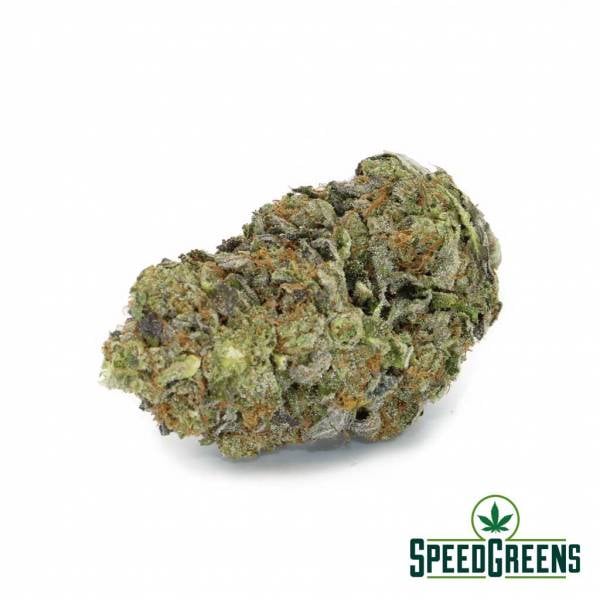 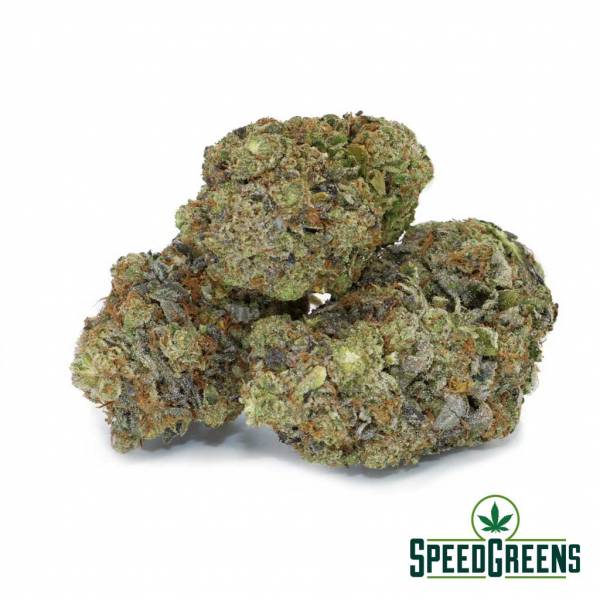 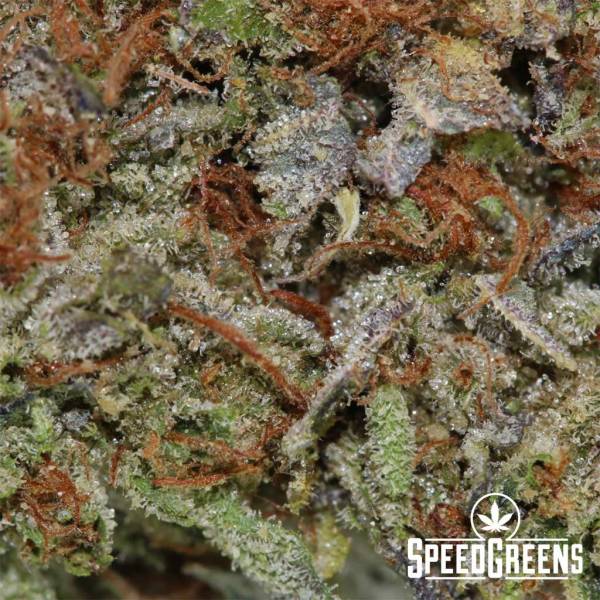 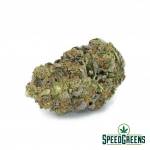 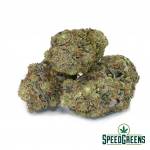 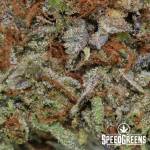 The Lindsay, an OG Kush named after the town of Lindsay, Ontario, and originated from Chad Jackett’s crew when they first arrived in BC ten years ago. Refined and improved over the years, The Lindsay was entered on behalf of the Cannabis in Canada Society where it placed 2nd among BC’s finest strains. OG Kush makes up the genetic backbone of West Coast cannabis varieties, but in spite of its ubiquity, its origins remain a debatable mystery. Popular myth maintains that Chemdawg and an indica Hindu Kush parented OG Kush, passing on the distinct “kush” bud structure we see in many strains today. Other theories throw Lemon Thai genetics into the genetic mix, but no one can say for sure how this iconic strain came into existence. There are many different phenotypes of OG Kush, some of which include Tahoe OG, SFV OG, and Alpha OG.
This stock of Lindsay OG has a great nose and flavour.  The buds are medium-small sized and so we have put this great kush strain on sale!
SKU: LOG-aaaa Category: Out Of Stock