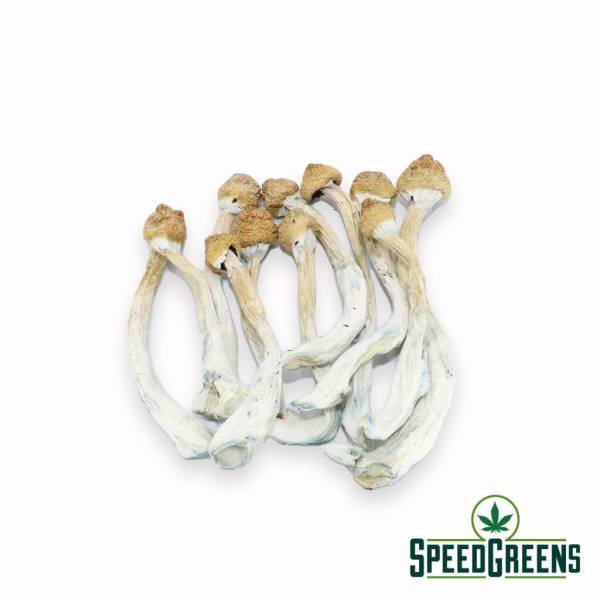 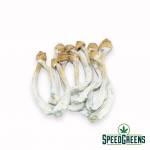 Huautla is arguably the oldest scientifically classified Psilocybe cubensis, named for the village of Huaulta de Jimenez in the Oxcana state of Mexico which has become famously known as Magic Mushroom City. They often induce a spiritual experience along with feelings of deep connection to others and your surroundings, and a sense of profound calm peace, and unity, somewhat comparable to an enhanced meditative state.

The name of the town is itself an icon for the fungi and what they represent to a national and transnational audience. Here Gordon R. Wasson first tried Psilocybe mushrooms becoming the first white person to have experienced a magic mushroom ceremony. This mushroom is great for virtually any use, fun with friends, a social setting, or personal growth, but it is most well-known for carrying with it a spiritual load unequaled in Psilocybe cubensis mushrooms. The Huaulta mushroom induces a spiritual experience along with feelings of deep connection to others and your surroundings and a sense of profound calm peace and unity.