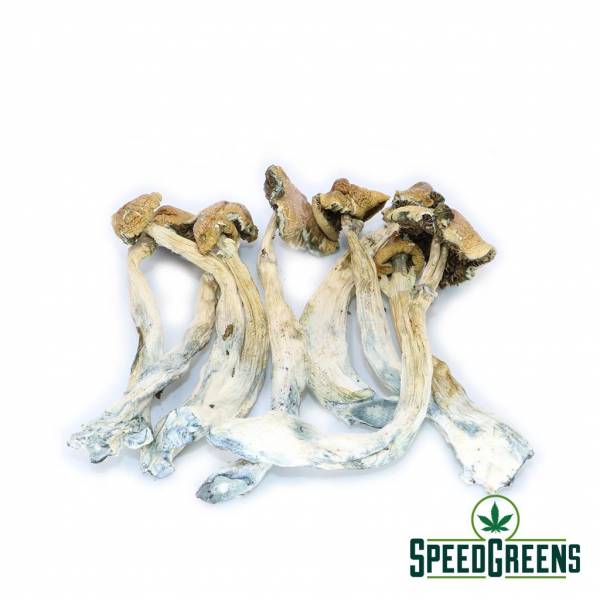 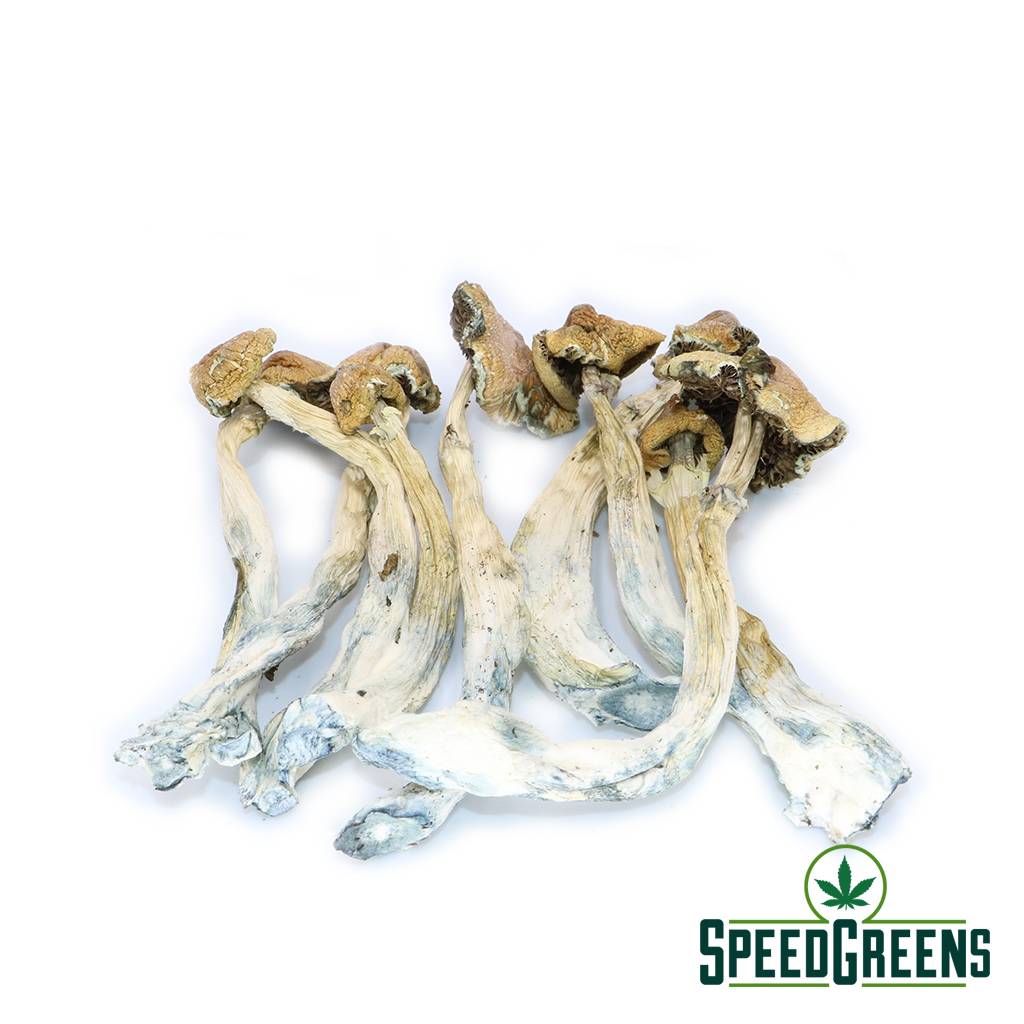 The trip experience of Ecuador magic mushrooms can differ from person to person. This is the case with all magic mushrooms. Reports suggest that the Ecuadorian provides a euphoric state of mind which is dreamy and relaxing. The initial effects are known to be very intense and then it is expected to become more chill as you ease in. This strain may provide less of a body high, keeping the experience clean and spiritual.

GENERAL DOSAGE GUIDE:Microdose – 0.1g – 0.3g
Beginner – 0.3g – 1g
Average – 1g – 2.5g
Experienced – 2.5g – 3.5g+Effects begin between 10 to 40 minutes after ingestion and can last between 3 and 6 hours, depending on the dose and the individual. Like all tryptamines, psilocybes often cause what has been called “the mushroom yawns” which increase markedly as one begins to peak, however, the feeling in the rest of the body is energetic, not tired. Users can expect a wide variety of possible effects and sensations, from the mystical, euphoric and revelatory to the hyperspatial and mind-altering observational. At doses over 3 grams, some users report experiencing warping of the visual field, and Dali-esque melting objects, and other possible effects include time distortion, hallucinations both when eyes are closed or open, and synesthesia (i.e. “seeing” sounds and “feeling” colours). Remember to stay hydrated, especially if you’re outdoors or doing activities like dancing, and try sipping some honey ginger tea to counteract any possible nausea during the come-up. Do not use if pregnant and do not mix with other drugs or alcohol.
Add to wishlist