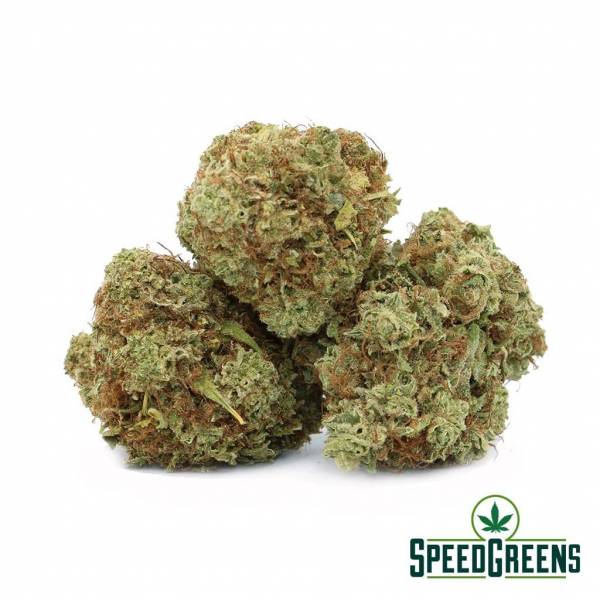 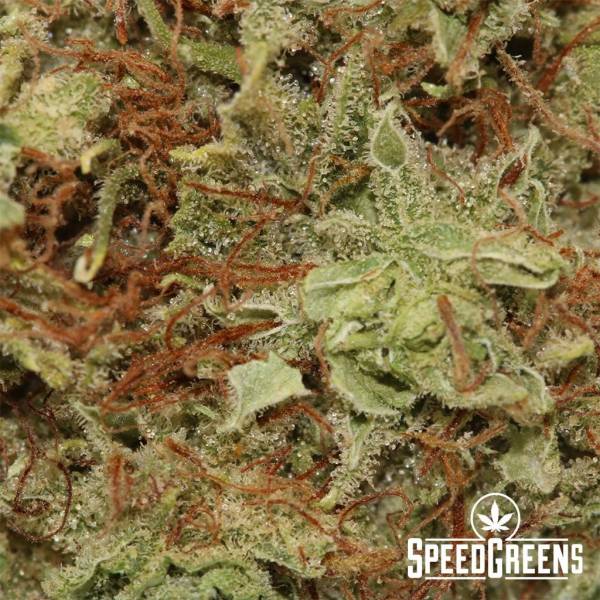 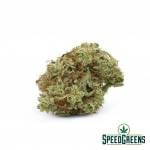 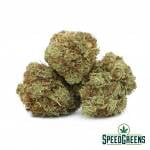 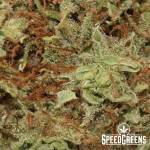 Afghani may be one of the most popular marijuana strains the world has ever seen. Though this strain isn’t as powerful as its long history suggests (THC levels at about 17-20%%), this strain is certainly strong enough to deliver a deep, sedated body high with a strong shot of euphoria. CBD levels are low, considerably less than 1%. A near-pure indica (sativa/indica ratio of 5:95), this strain was named got its name from its home country, where it grows in the Hindu Kush Mountains. This is close to the mountainous region where humans first tamed wild cannabis thousands of years ago. Afghani, also known as Afghan Kush, is a source of countless hybrid strains around the world, many of them very popular. Best used to treat chronic pain and anxiety, this strain is also good for insomnia due to its heavy indica genes. Afghani has a pungent, earthy smell and taste, with a sweet flavor. The high is deeply relaxed, with strong euphoria and a mood boost. It’s best used late at night, since it can easily induce sleep. Dry mouth is a distinct possibility, as are dry eyes, headache, and dizziness. Afghani is most popular on the West Coast, in Colorado, and in British Columbia.

SKU: AH-aaa Category: Out Of Stock