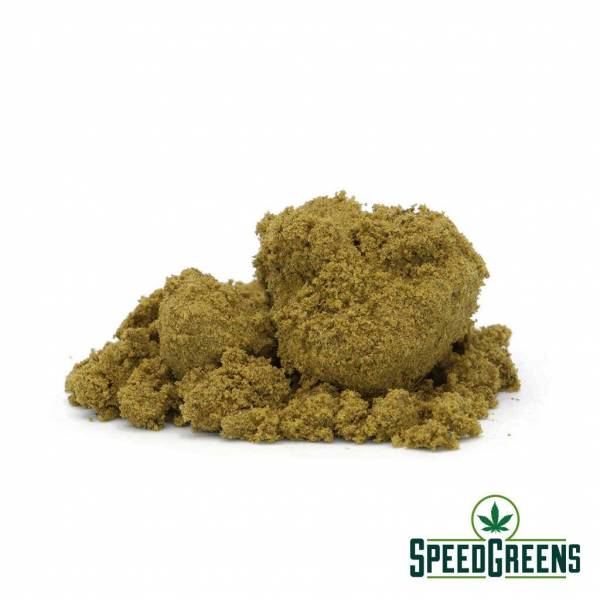 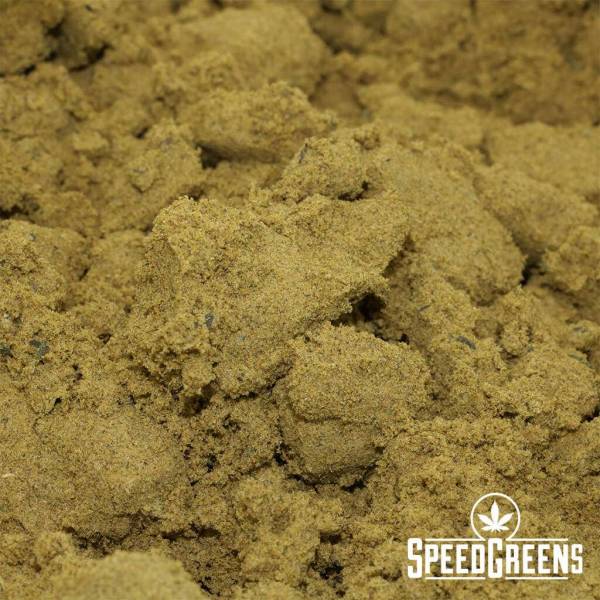 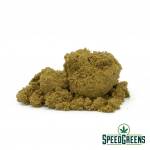 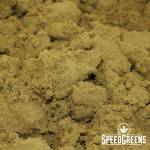 Acapulco Gold
This famous sativa-dominant hybrid, which has a ration of 80%/20% combines a powerful head high with a soothing body high that last for at least two hours. Acapulco Gold originated in Acapulco, Mexico, but no one seems to remember who first grew it or what parent strains were used. Acapulco Gold is pretty hard to find because it’s difficult to grow indoors, but it’s popular throughout the United States, especially in warmer climes. It’s best used to treat anxiety, depression, and chronic pain, but it’s also good for insomnia and headaches, as well as some mental disorders. It has a distinct earthy flavor and aroma, with a taste of chestnut and tea leaves. Acapulco Gold is most popular in the Western United States, the Upper Midwest, and the desert Southwest. It often costs more than other strains because of its potency and the beautiful gold-tinged appearance of its bud.